Home » How To Cure Neck Neuroblastoma In Newborn Baby?

How To Cure Neck Neuroblastoma In Newborn Baby?

Written by Esther Fleming on November 19, 2020 and posted in General . 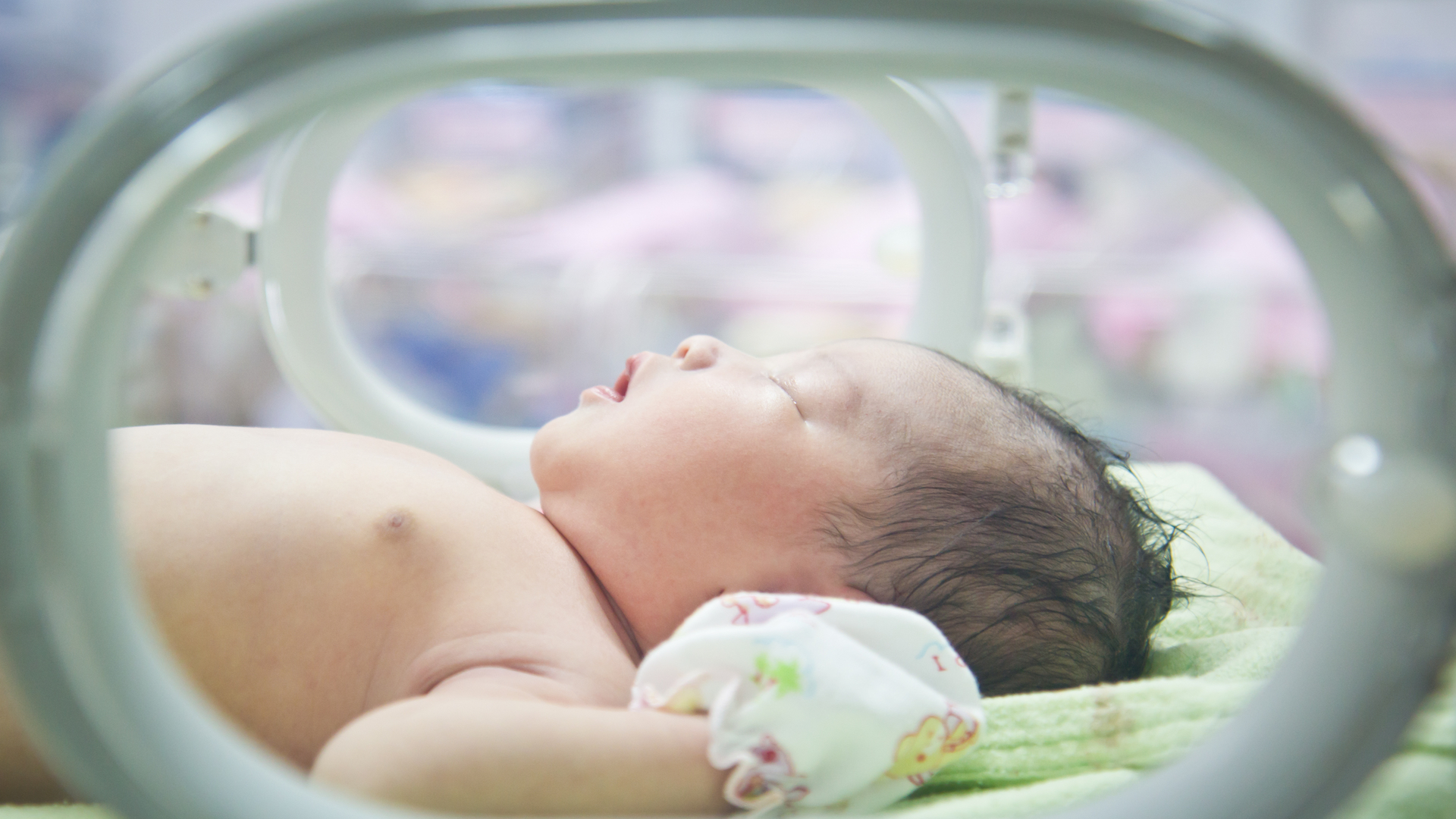 How To Cure Neck Neuroblastoma In Newborn Baby

Most people have never heard of the name neuroblastoma. Neuroblastoma is the most common cancer that affects the newborns. It is rare for children above 10 years old. This cancer arises from neuroblast cells, cells that are supposed to turn into nerve cells. Instead, these cells become mutated and turn into cancer cells. One of the most common places for neuroblastoma cancer to develop is on the neck. If detected early, a suitable treatment can be given and this will surely improve the chance for survival. Neuroblastoma treatment is given depending on the child’s age, cancer’s grade, stage and severity. Here are some treatments that are usually given:

Surgery is a procedure done to remove the tumor from the body. If the cancer does not spread to another place yet, there is a high chance that it can be completely removed from the child. This is less likely to happen as neuroblastoma cancer is usually noticed after it has spread to nearby areas. In this case, surgeons will do their best to try removing the tumor as much as they can. After the surgery, other treatments such as chemotherapy or radiotherapy are often used to kill the remaining cancer cells.

Chemotherapy is a treatment where chemicals are used to kill cancer cells. As mentioned above, it is usually used to kill any remaining cancer cells after a surgery. Besides that, it can also be used to shrink a tumor before a surgery in order to make it easier for the surgeons to remove it. If a surgery can’t be carried out as it is not possible, doctors might choose to treat a patient by giving chemotherapy alone. This treatment is usually given through a vein, by an injection or taken by mouth and is given in cycles with rest periods in between. Side effects of chemotherapy include fatigue, nausea, vomiting, loss of appetite, hair loss and diarrhea.

This is a treatment where radiation, such as x-ray beams, is used to destroy cancer cells. After a surgery, doctors may order radiotherapy to help kill the remaining cancer cells. Similar to chemotherapy, radiotherapy also might be used to treat a neuroblastoma cancer if surgery is not possible. This treatment is usually given in two ways, externally or internally. Some common side effects include fatigue, skin rashes and also upset stomach.

Retinoid is a substance that is similar to Vitamin A. It is normally given after a chemotherapy, radiotherapy or stem cell transplant procedure. It helps by nurturing some cells to mature into normal cells. This treatment can be used to reduce the chance of cancer relapse or recurrence.

It will always be an emotional day when you know that your child is diagnosed with cancer. However, as a parent, you need to be strong and very supportive. Your awareness of any signs and symptoms arising during your child’s treatment period will play a major role in helping the child to recover. Do not be afraid to consult your doctor to learn more about this disease. After all, your children’s health is a priority.