Home » What Should Women Eat and Avoid During Periods

What Should Women Eat and Avoid During Periods

Written by Esther Fleming on September 27, 2021 and posted in Nutrition . 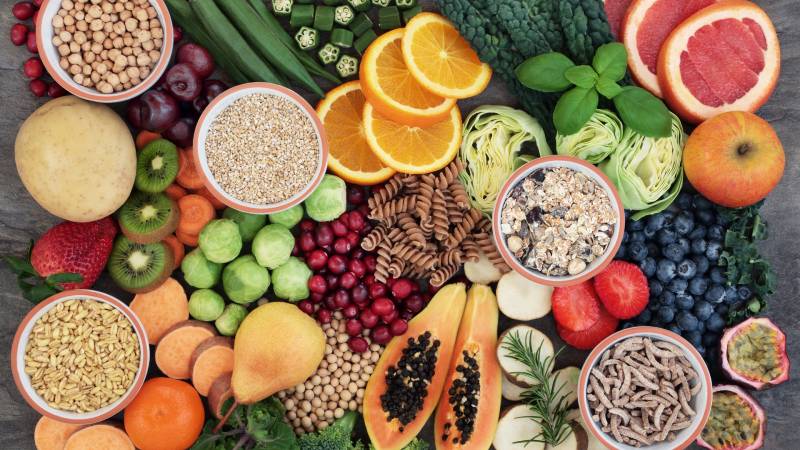 Some experience debilitating pain while others go about their day without a concern. Periods are a unique experience for everyone who menstruates. Understanding what to eat and what not to eat during periods can help boost your overall health.

From bloating, cramps, and period pain to nausea, we have got you covered on what foods to eat and what not to eat during periods.

Dysmenorrhea, or menstrual cramps, is a common issue associated with the menstrual cycle in young women. It usually presents as chronic pelvic or lower abdominal pain. Sometimes, it is also accompanied by a variety of additional symptoms, including depression, dizziness, irritability, diarrhoea, and nausea. There’s a strong relationship between food consumption and menstrual pain. A study titled Relationship of Diet and Menstrual Pain finds protective function of fruits, vegetables, and fish against menstrual pain.

Likewise, here’s a quick (research-backed) list of foods you can consume and avoid during your periods.

While technically not a food, water can be an elixir in more ways than one. Staying hydrated prevents headaches, bloating, dehydration and menstrual pain, confirms BMC Women’s Health journal. The journal also mentions a study wherein a group of volunteers who had history of suffering from primary dysmenorrhea and drank less than 1600 ml water per day were asked to drink water based on a protocol. Later, a considerable decrease was noted in the use of painkillers for period discomfort. The findings confirmed that drinking water (at least 8-9 glasses a day) can better help flush the toxins and reduce pain intensity during menstrual period.

One more reason to indulge in this tasty snack is that dark chocolate is high in iron and magnesium. A 70% dark chocolate has 58% of recommended daily intake of magnesium. As per a 2015 study published in Iranian Journal of Nursing & Midwifery Research, magnesium plays an important role in relieving the PMS symptoms. 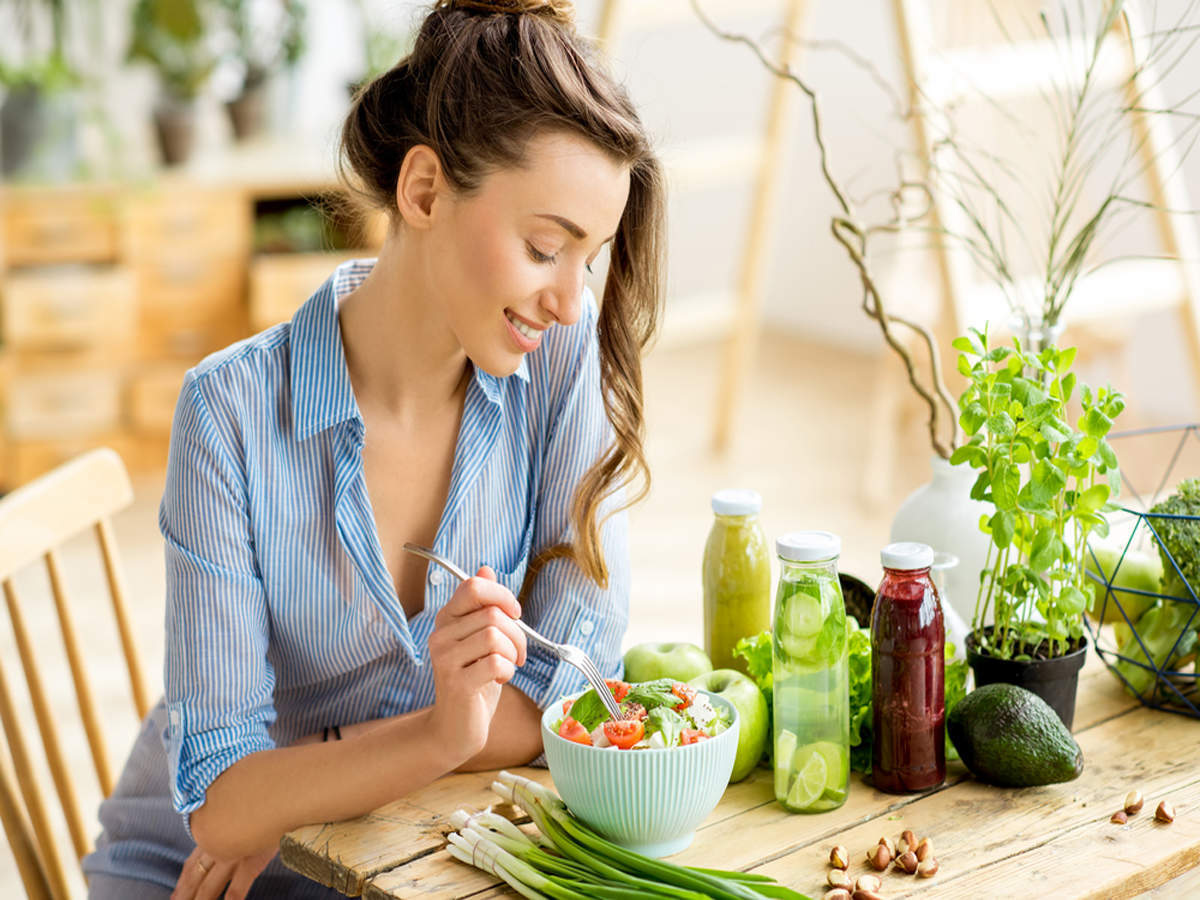 This mild beverage can aid in nerve relaxation, anxiety control, and mild depression women face in their menstruation. A 2021 study in International Journal of Community Based Nursing & Midwifery clearly said that chamomile can be considered an effective treatment for primary painful periods. It may help ease heavy bleeding and can support good night’s sleep.

Canned foods, chips which are high in saturated fat are best to be avoided as these foods contain high levels of sodium which exacerbate bloating and nausea.

Alcohol in periods can cause prolonged pain and cramps. Alcohol causes dehydration which leaves you more susceptible to cramps. Studies also find a relationship between alcohol consumption and nausea.

Spicy foods can cause bloating and general discomfort during periods. These also contribute to increased abdominal pain, and acidity. In one randomised trial, university students (aged 25-35) suffering from primary dysmenorrhea found better results with limited intake of spicy, carbonated and acidic foods.

Tags: what not to eat during periods Women Eat and Avoid During Periods

1 Response to “What Should Women Eat and Avoid During Periods”