Home » What are the Symptoms of a Cocaine Addiction?

What are the Symptoms of a Cocaine Addiction?

Written by Esther Fleming on September 3, 2021 and posted in Addiction . If you or someone you love is addicted to cocaine, there are some common signs and symptoms to look out for. While many people who use cocaine don’t develop an addiction, it can happen in some cases. When it does, the individual may begin to experience withdrawal symptoms if they don’t have access to the drug of choice, especially if they’ve been using it regularly for an extended period of time. It’s important to know these signs and symptoms so that you can get help if needed as soon as possible.

What does cocaine do?

The effects of cocaine depend on how much you take and how long you use it. Small amounts make you feel energetic, excited, and talkative. After that, you may have trouble sleeping, feel sad or nervous, or be aggressive or irritable. If you’re using large amounts over a long time period, these effects will happen more often and are stronger than if you use smaller amounts over a shorter time period. You may also have withdrawal symptoms when you stop using cocaine after a while.

How can you tell if someone is addicted to cocaine?

The easiest way to tell if someone is addicted to cocaine is to look for physical and behavioural symptoms. Although some people may have specific signs, such as nosebleeds and scratches on their faces, most symptoms can be identified with careful observation over time. 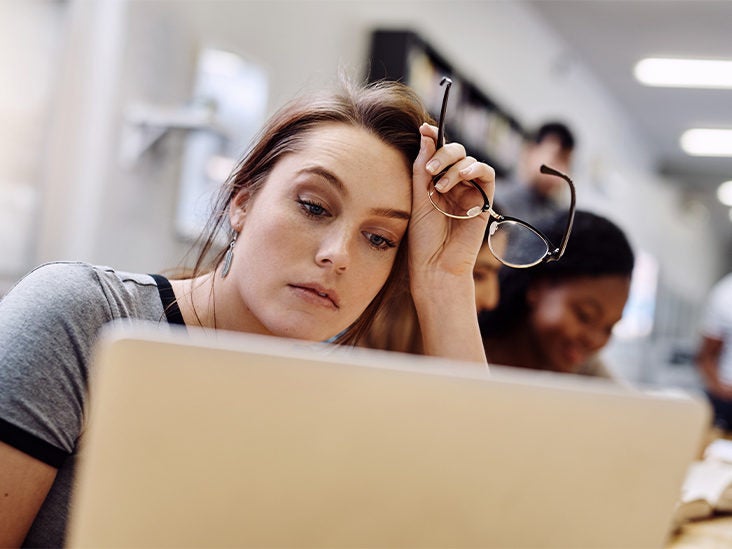 Being preoccupied with using cocaine

An addict may lie about where they’ve been or what they’ve been doing, even when they know you won’t believe them.

Learn about what steps to take when you realize that someone you love has a cocaine addiction and you want them to get help. The drug detox is often thought to be one of the most difficult parts of a cocaine treatment program, but without it, there can be no recovery. The high level of physical dependency associated with crack cocaine makes a withdrawal from it all but impossible. If you or someone you love has become addicted to crack, have them call for help today; rehab could save their life.

In recent years, cocaine has become one of the most popular party drugs in America. But many people don’t realize how addictive cocaine is. It is highly addictive, and it carries with it not only psychological but also physical addiction. If you or someone you love is struggling with an addiction to cocaine, it’s time to take action! Fortunately, there are proven methods for overcoming drug abuse and achieving long-term sobriety.