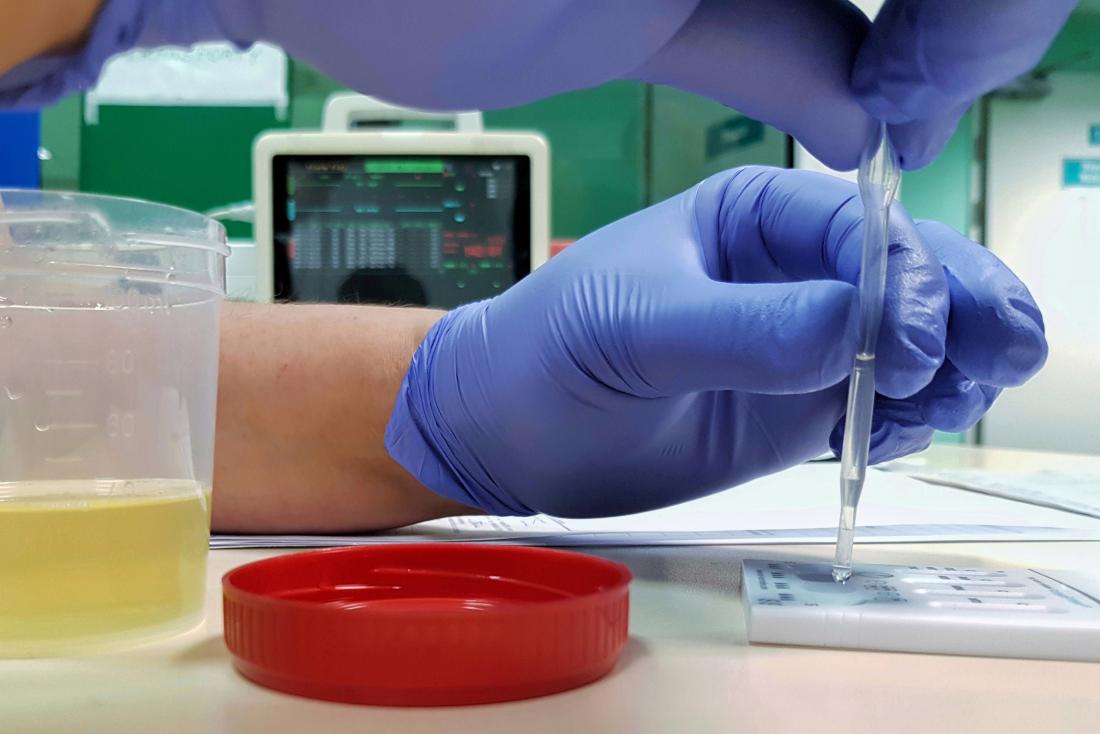 Many organizations value periodic drug testing. To some, drug testing would be a requirement that one must pass. Most employers would want to have a safe and productive workspace, and more so, a drug-free environment.

Though most firms strive to maintain a productive environment by offering drug testing to their employees, some employees have devised ways of cheating during such testing processes.

But first, let us know more about it.

Why Would Employers Require Drug Testing?

The National Council on Alcoholism and Drug Dependency had estimated that a total of 14.8 million Americans consume illegal drugs. Of the number, 70% are employees. What does that mean? It means that over 10 million American Employees are drug users.

A higher percentage of the drug has been found to impact the performance of employees. Also, the illegal consumption of drugs has been linked to decreased production, reduced employee morale, and damaged company brand or image. For such reasons, therefore, most companies would recommend employees pass a drug test.

How Do Employers Conduct Drug Tests?

Most organizational tests for drugs are done through a urine drug test.

There are two types of urine tests that organizations can conduct on their employees:

Pre-employment drug test- this is a test done before onboarding employees. It’s used to check if potential employees are abusing drugs.

Random drug tests- these are tests that the organizations arrange and announce without noticing the employees. This type of drug test aims at ensuring that the current workers are not abusing drugs and that they are guaranteeing a workplace drug-free.

How do Employees Cheat During Urine Drug Testing?

Though most organizations put more effort into a drug test, some employees have designed ways to cheat during the tests.

If employees realize the possibility of a urine drug test, they will drink more water before taking the test. Some may also directly add water to the urine. By doing so, they diminish the drug levels. This reduces their chances of getting drug-positive results. If the organizations realize diluted urine, then they should call for a re-test under strict regulations.

Getting Urine from Other Employees

This is a widespread behavior with those who know they would be victims of drug abuse. So they decide to ask for a urine sample from their partners. Some employees may also take animal urine for the sake of passing the test.

In some cases, employees would delay their drug testing process until all the illegal drugs are flushed out of their body systems. Of course, this would depend on the kind of drugs taken.

Adding Chemicals to the Urine Samples

Some people would go to the extent of adding chemicals such as bleach, salt, soap, eye drops, and even peroxide to their urine samples. Such chemicals may reduce the urine and drug content, thus increasing their chances of negative drug test results.

Most organizations prefer to conduct a drug test on their employees to identify who is abusing drugs. But, employees have devised ways that increase their chances of getting negative results. Some would delay the testing process, present urine from other parties, or even dilute their urine. 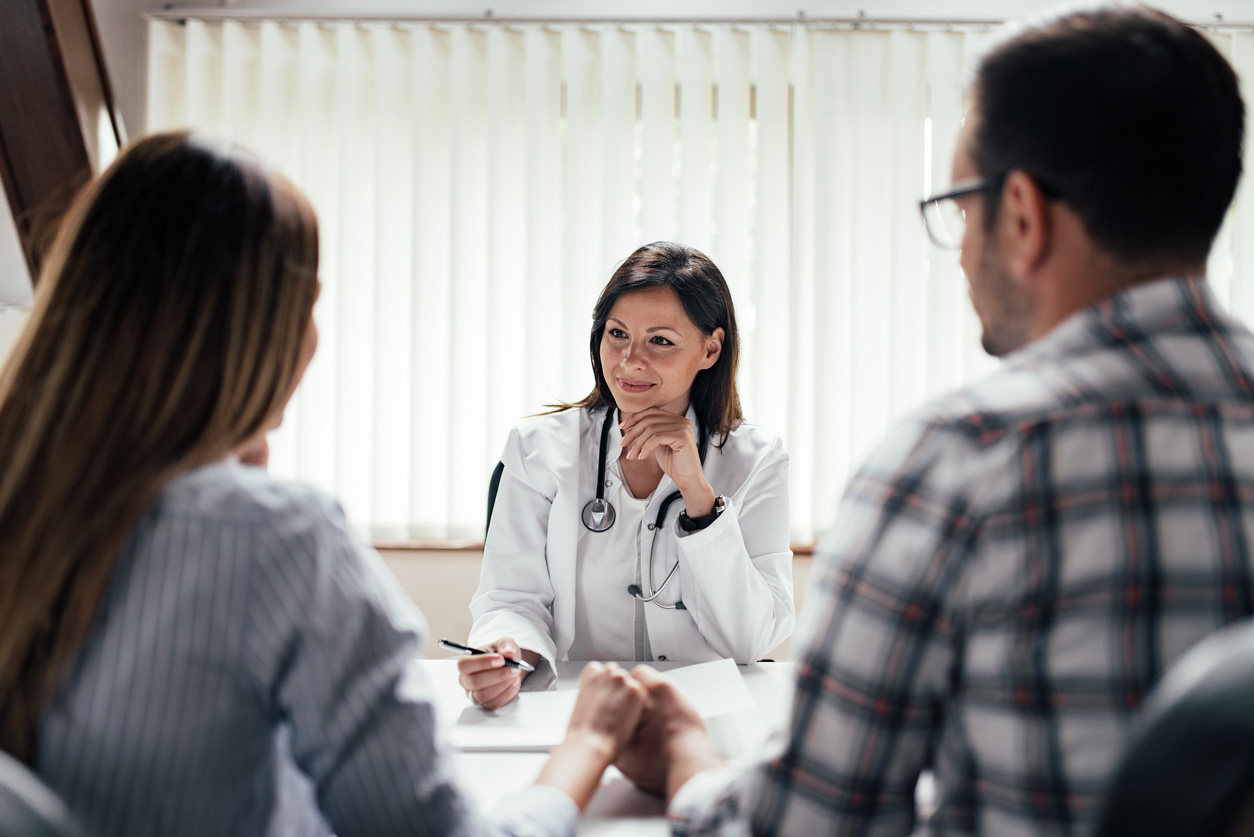 Myths And Facts About IVF Treatment