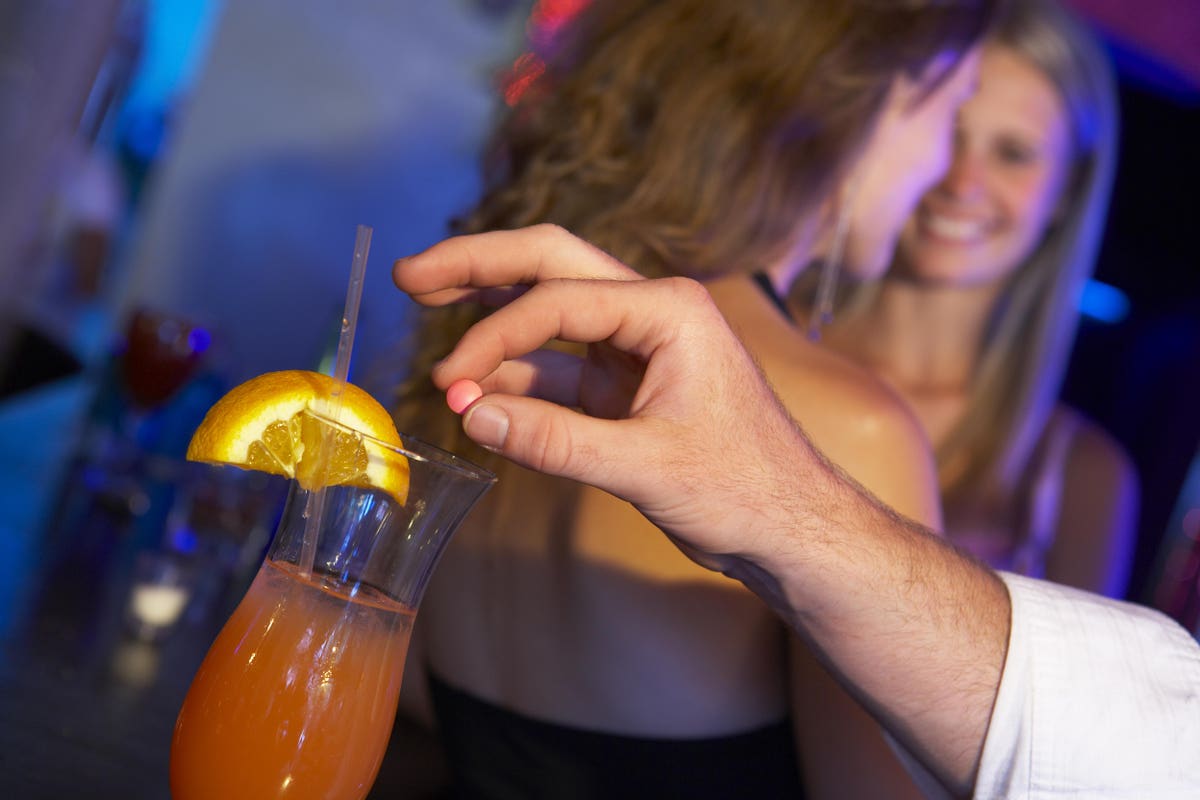 Every six minutes, a lady is sexually assaulted in the US. What’s worse, most of these cases go unreported as the woman fears she will not be believed, or worse still, blamed. Statistics show that more than 75% of date rapes involve drugs and alcohol.

What Are Date Rape Drugs?

These are substances used to incapacitate an individual, making them more vulnerable to various types of assault, mostly rape. Kindly note that date rape does not always happen when on a date. The attacker could be someone you just met or a person you have known for a while.

Another commonly used term for drug rape drugs is ‘predator drugs,’ which more accurate as the malicious act is mostly associated with a predator and hardly anyone you know. Drug-facilitated sexual assault is the term used to refer to an incident where an individual was a victim of a date rape drug.

DFSA is commonly related to alcohol consumption. The victim takes alcohol voluntarily and legally in a social setting. That presents an opportunity for the predator as one can be encouraged to continue taking alcohol, enough for them to pass out.

While alcohol is the most common form of DFSA, predators use many more dangerous drugs, including Ambien, Zolpidem, and Z drugs.

Sedatives such as benzodiazepines are also frequently used in DFSA. These go by the names Librium, Xanax, Valium, and Ativan. The most well-known being Flunitrazepam, colloquially known as Rohypnol, which also goes by the nicknames ‘roofies,’ ‘rope’ and ‘roaches.’

Gamma-hydroxybutyrate (GHB) is another frequently used date rape drug and goes by the nickname ‘Liquid X.’ It has a salty taste that becomes undetectable once dissolved in a drink. GHB affects the central nervous system, triggering a feeling of euphoria and minimizing sexual inhibitions.

Ketamine is a dissociative drug that detaches the victim from reality. Its nicknames include ‘Vitamin K,’ ‘Special K,’ and ‘Cat Valium.’ Usually, ketamine is used by physicians as anesthesia and in the management of depression.

Until recently, Rohypnol used to come as a white tablet with no smell or taste. However, it now comes as a light green pill with a blue core. Once dissolved in a clear drink, the liquid turns blue. Notably, not all tablets come with the blue dye.

GHB is usually a liquid, making it easy to mix with other drinks. It also comes as a powder that easily dissolves in liquids.

Ketamine comes as a clear liquid or an off white powder that is often injected. It has no taste or smell.

Here are a few tips to help you keep safe when you go out;

Do You Suspect You Were Date Raped?

Most people only realize they have consumed a date rape drug once they begin to regain consciousness. They wake up to tor, ripped or messy clothes, which could be signs of rape.

If you suspect you have been date raped, call 911 or have someone take you to the emergency room. Ensure you do not bathe, change clothes or wash your hands. Plus, try not to pee or douche.

Explain to the medical team what happened. Then ask for a urine test as soon as possible before the drugs can flush out of your system. If it is already past 48 hours, a hair test is more recommended.

Date rape drug testing is relatively straightforward and requires the provision of the victim’s urine and hair. Urine should be collected within 48 hours, after which it cannot be used as a specimen. Instead, a hair test, with a look back period of 90 days, is performed.

A date rape drug test may be quite rare from your local physician or walk-in office. The good news is that you can order self-kit online or walk into any National Drug Screening Testing Centers located all over the US.

Drug Use and Students 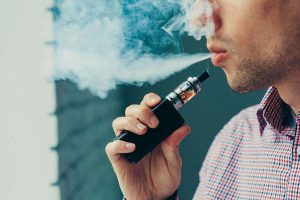 The Benefit of Shifting from Smoking to Vaping

Want to Start a New Life Free of Drugs?