Home » Can E-Cigarettes Lead to Increased Risk of Stroke in Young Individuals?

Can E-Cigarettes Lead to Increased Risk of Stroke in Young Individuals?

Written by Esther Fleming on March 16, 2022 and posted in Health Insurance . 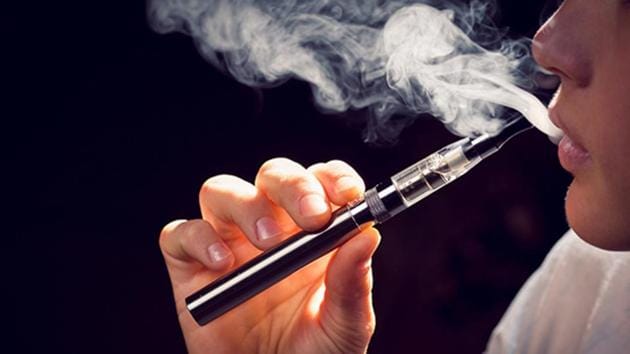 Cigarettes are known to be dangerous to health. They expose the smoker to various health risks, including lung diseases, cancer, diabetes, heart diseases, etc. Unfortunately, they are one of the biggest addictions of youth in many countries. In recent years, e-cigarettes have evolved as an option for smokers. These are electronic devices that create a mist as opposed to smoke in a traditional cigarette.

They offer smokers the feeling of smoking a cigarette without the smoke. As a result, many people consider them to be a safer alternative to traditional cigarettes. But are they actually safe? There have been several studies linking the use of e-cigarettes to stroke in young adults.

Let’s explore the harmful effects of e-cigarettes and whether the stroke is covered under health insurance in India.

Can E-Cigarettes Increase the Risk of a Stroke?

The simple answer to this question is yes. Research indicates that e-cigarettes increase the risk of stroke in young individuals. Most e-cigarettes have nicotine that is inhaled by the smoker in aerosol form.

Stroke is a life-threatening disease. When a person gets a stroke, the brain stops working properly. This happens when the supply of blood to the brain is blocked or disrupted.

While there are many medical researchers still working to determine the exact damage that can be caused by e-cigarettes, they are known to increase the risk of strokes among people with a history of high cholesterol, high blood pressure, and heart disease.

The nicotine and range of chemicals found in e-cigarettes can result in damage to the inner lining of blood vessels. It can also weaken the blood vessels and make them vulnerable to clot formations. This can expose the user to ischemic and hemorrhagic strokes.

There are different types of strokes, and their treatment depends upon the type and severity of the stroke. For example, in an ischemic stroke, the blood vessel supplying blood to the brain gets blocked due to the formation of a clot.

The treatment for these strokes involves giving medicines and blood thinners that can help dissolve the clot on the vessels. This can restore the normal flow of blood and treat the stroke. The cost of treatment of an ischemic stroke is around a few thousand rupees per year.

In some cases, medical procedures are required, like endovascular therapy. Also, in severe cases, the doctors might perform brain surgery to stop the bleeding and repair the damaged blood vessels. Hence, the treatment of hemorrhagic strokes can cost lakhs of rupees. 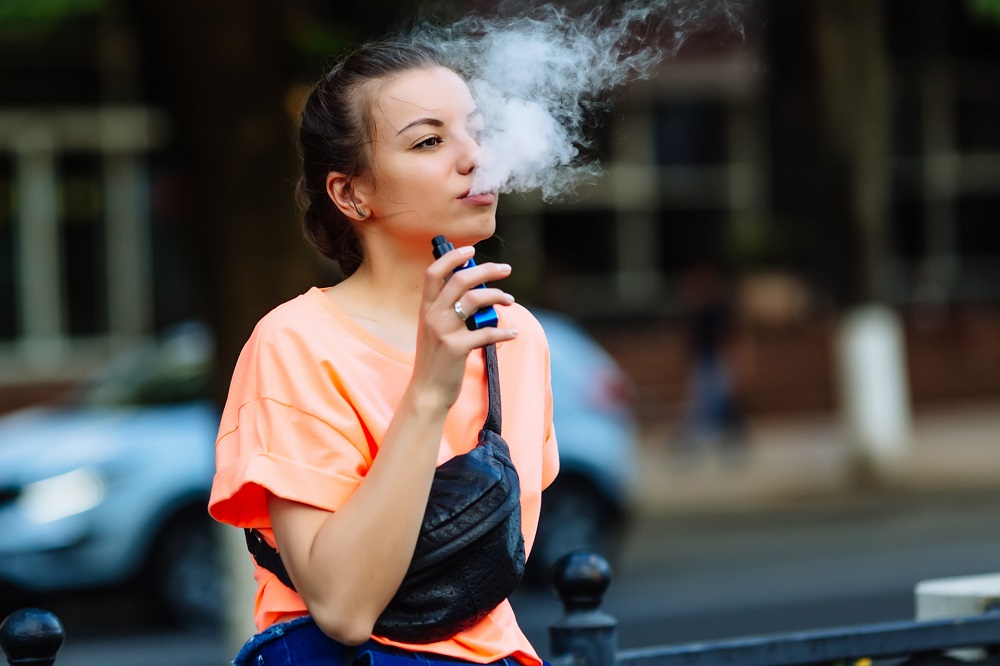 In India, many insurers offer critical illness plans under mediclaim insurance to cover the cost of treatment associated with strokes. Under these plans, the policyholder is offered a lump sum benefit that is equivalent to the sum insured if they suffer from a stroke.

The policyholder can use the health insurance policy funds to pay for the treatment of the stroke, repay loans or substitute income, or make any lifestyle changes that might be needed due to the disease.

If you are planning to get coverage for stroke on your existing medical policy or buying a critical illness cover, here are some points that you must keep in mind:

So, make sure you do your research and buy affordable health insurance in India.

While e-cigarettes were initially considered to be good alternatives to traditional cigarettes, many researchers are claiming that the ill effects of vaping are similar, if not worse. For example, strokes are one of the most common health risks for people using e-cigarettes.

The Government of India has banned the sale and purchase of e-cigarettes and vapes in the country to prevent youngsters from getting addicted and causing health problems. However, if you or your loved one is addicted to them, then there are ways to put an end to the addiction. Meanwhile, make sure that you have adequate health insurance to cover the costs of any medical emergency. Also, health insurance tax benefit is another lucrative aspect of buying a medical policy.

3 Responses to “Can E-Cigarettes Lead to Increased Risk of Stroke in Young Individuals?”