Appellants, partnership, owner, and distributor, challenged a judgment from the Superior Court of Los Angeles County (California), which was entered in favor of respondent distributors in a dispute regarding breach of a motion picture distribution contract.

Trial court’s judgment granting damages in favor of respondent distributors was affirmed because appellants, partnership and owner, breached the distribution contract which respondents still had the ability to perform. The court affirmed the award of attorney’s fees to one respondent distributor, but remanded for recalculation to only include those fees associated with the breach of contract claim. 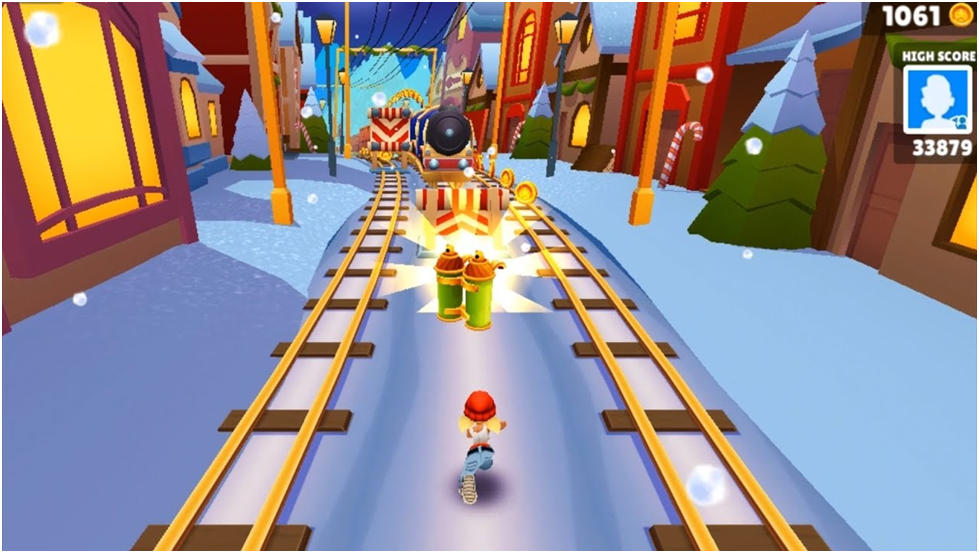 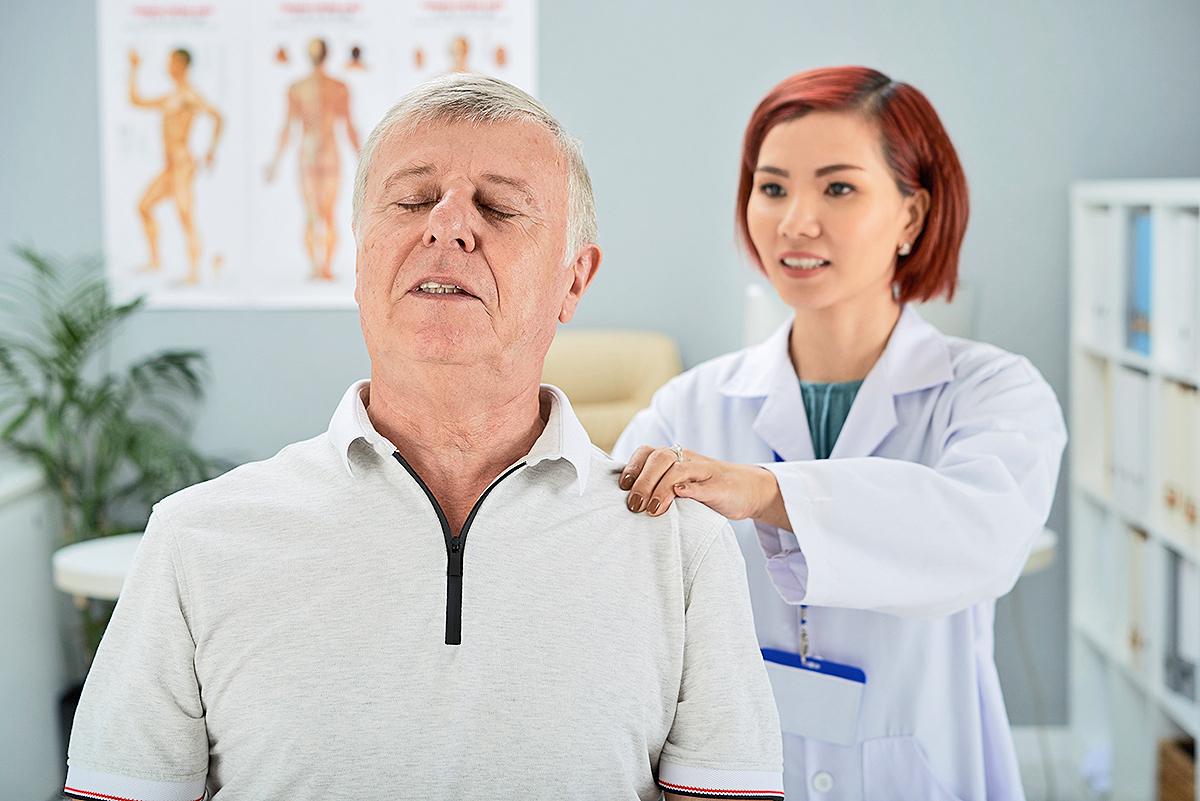