Home » 6 Ways To Deal With Fibroids

6 Ways To Deal With Fibroids

Written by Esther Fleming on November 15, 2021 and posted in Women Health Issue . 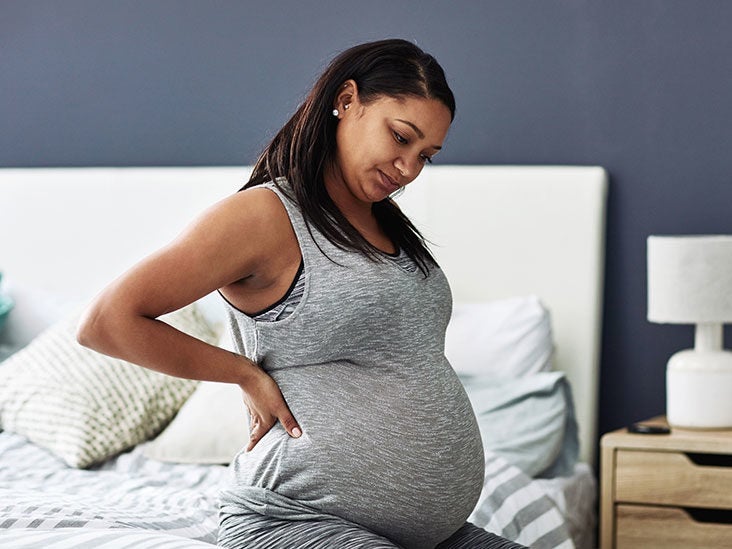 As any gynecologist would vouch, including Gynecologist in Lahore, fibroids are the most common reason for clinic visits. They are the commonest type of non-cancerous growths occurring in the females. While the smaller fibroids don’t need treatment, the larger ones are problematic and need treatment. Along with medication, there are other measures to deal with fibroids. Read on to know ten ways to deal with fibroids:

Fibroids cause pain, particularly during the menstrual cycle. This discomfort is manageable with over-the-counter pain medication—like ibuprofen and acetaminophen.

Excessive bleeding due to fibroids can result in iron deficiency anemia. In such cases, the healthcare provider prescribes a gentle oral iron supplement. For women who do not tolerate the oral iron, intravenous injections can work.

Leuprolide or GnRH agonists are medications that work to shrink the fibroids. These drugs are taken temporarily, especially before fibroid surgery to decrease the size of the fibroids for easy removal. Once they are stopped, the fibroid is likely to grow back.

Birth control options containing both estrogen and progesterone help to deal with the menorrhagia or excessive bleeding due to fibroids. There are many forms of birth control that you can take—including pills, injections, intravaginal suppository and even intrauterine devices.

Antifibrinolytic drugs like tranexamic acid manages the excessive bleeding due to fibroids. They are prescribed for heavy cyclic bleeding only during the period.

Surgical removal of the fibroids alone, known as myomectomy, or the whole uterus, known as hysterectomy, may be performed depending on the size of the fibroid, age of the patient and severity of symptoms. Myomectomy can be performed by inserting a scope—hysteroscope, inside the uterus through the vagina, which needs no incision to remove the fibroid.

Alternatively, fibroid may be removed laparoscopically. Unlike hysteroscopy, laparoscopy is done through small incisions on the abdomen. If the fibroid is big in size, a large abdominal incision or laparotomy may need to be performed.

Following the Mediterranean diet, i.e. rich in fresh fruits, whole grain, legumes and vegetables is beneficial for patients of fibroids Research shows that eating food rich in antioxidants and flavonoids reduces the risk of fibroids. On the other hand, diet rich in red meat—lamb, beef, and mutton—increases the risk.

Sufficient vitamin D intake reduces the risk of fibroids by more than 32 percent. Vitamin D is rich in foods like fortified cereals, green leafy vegetables, cod-liver, fatty fish, egg yoks and dairy products. Alternatively, one can take vitamin D supplements or spend more time in the sun as the skin makes vitamin D on its own, when exposed to the sun.

Too much estrogen can increase the risk of fibroids or even increase their size. Most treatment options for fibroids are centered around lowering the estrogen levels in the body. Estrogen can be lowered by losing weight, and avoiding chemicals like pesticides and fertilizers as they throw off the endocrine balance.

Some measures for lowering blood pressure include: reducing salt intake, limiting processed food as it is rich in sodium, replacing salt with potassium by eating plant-based foods, exercising regularly and losing fat around the abdomen.

Non-therapeutic methods alone are not sufficient to deal with fibroids. The combination of the aforementioned measures, along with medication, as prescribed by Gynecologist in Karachi work best.